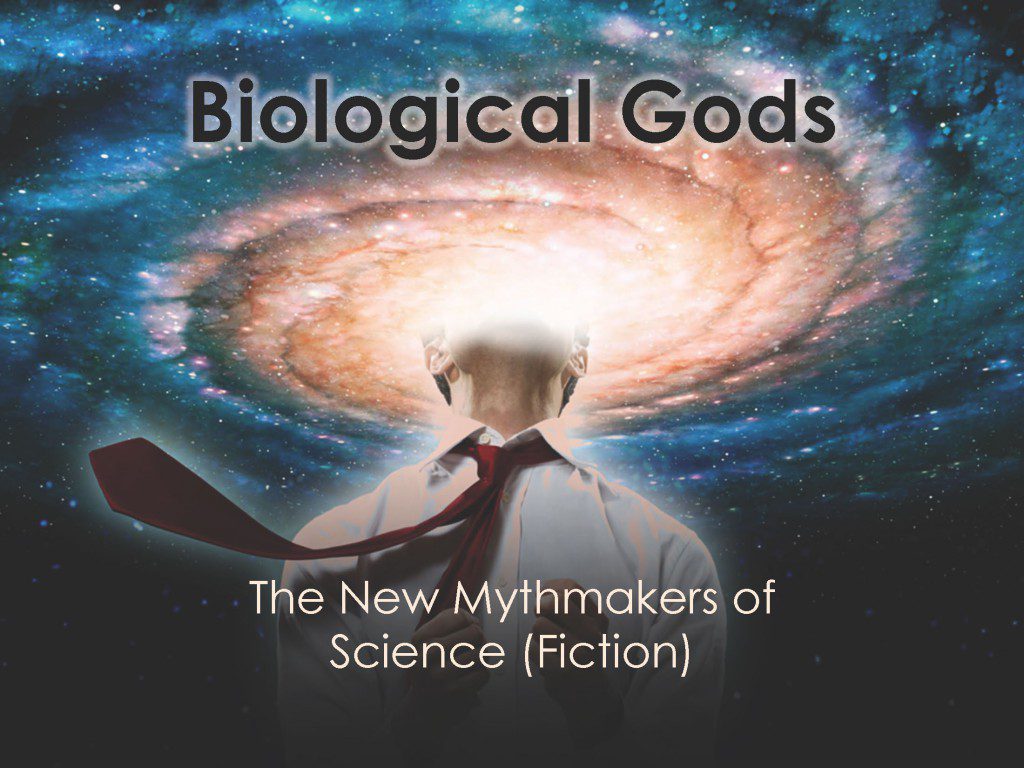 Jeffrey J. Kripal, the J. Newton Rayzor Professor of Philosophy and Religious Thought and the former chair of the Department of Religious Studies at Rice University, will deliver the Michaelsen Lecture: “Biological Gods: The New Mythmakers of Science (Fiction).”

This lecture will focus on three texts: Philip K. Dick’s VALIS (1981), Whitley Strieber’s COMMUNION (1987) and Barbara Ehrenreich’s LIVING WITH A WILD GOD (2014). In each case, we will see how the author describes a deeply personal, life-changing encounter with what any earlier culture would have recognized as a deity or demon. Each author engages these earlier religious interpretations but finally moves outside of them to posit actual invisible species in the environment that interact with human beings at their own whims and for their own interests, perhaps, the authors speculate, to “feed off” of human emotion or to tame, domesticate or evolve us via sexual communion and interspecies symbiosis. The result is a new set of evolutionary pan-psychisms, erotic vitalisms and biological polytheisms that pose a challenge to the reigning materialisms and projection theories of conventional science and the humanities.

Jeffrey J. Kripal holds the J. Newton Rayzor Chair in Philosophy and Religious Thought at Rice University. He is the author of numerous books, including his most recent The Super Natural, with Whitley Strieber. He specializes in the comparative study and analysis of extreme religious states from the ancient world to today. His full body of work can be seen at http://kripal.rice.edu/.