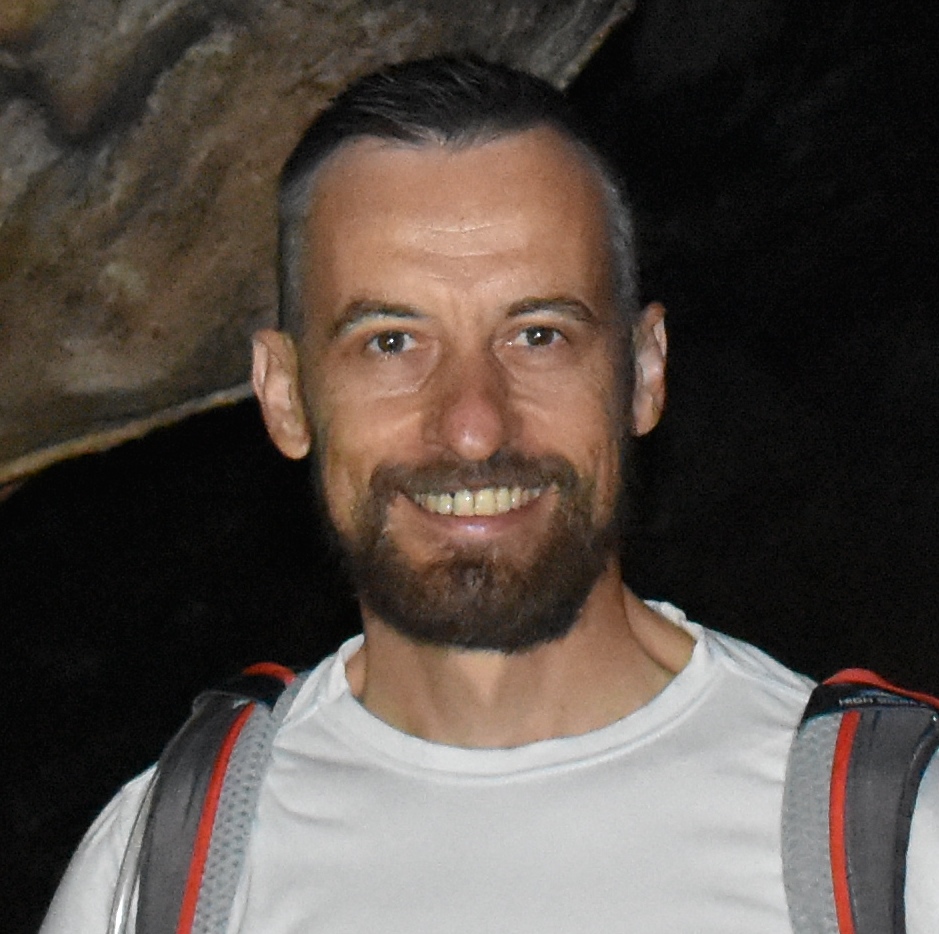 As a fourth-year graduate student at UCSB’s Department of Religious Studies, Yevgeniy is advised by Prof. Christine Thomas, but he also works with the faculty in the Departments of History, History of Art and Architecture, and Classics. His research spans textual and material cultures of early Christianity and other religions of the Roman Empire in roughly the first three centuries C.E.