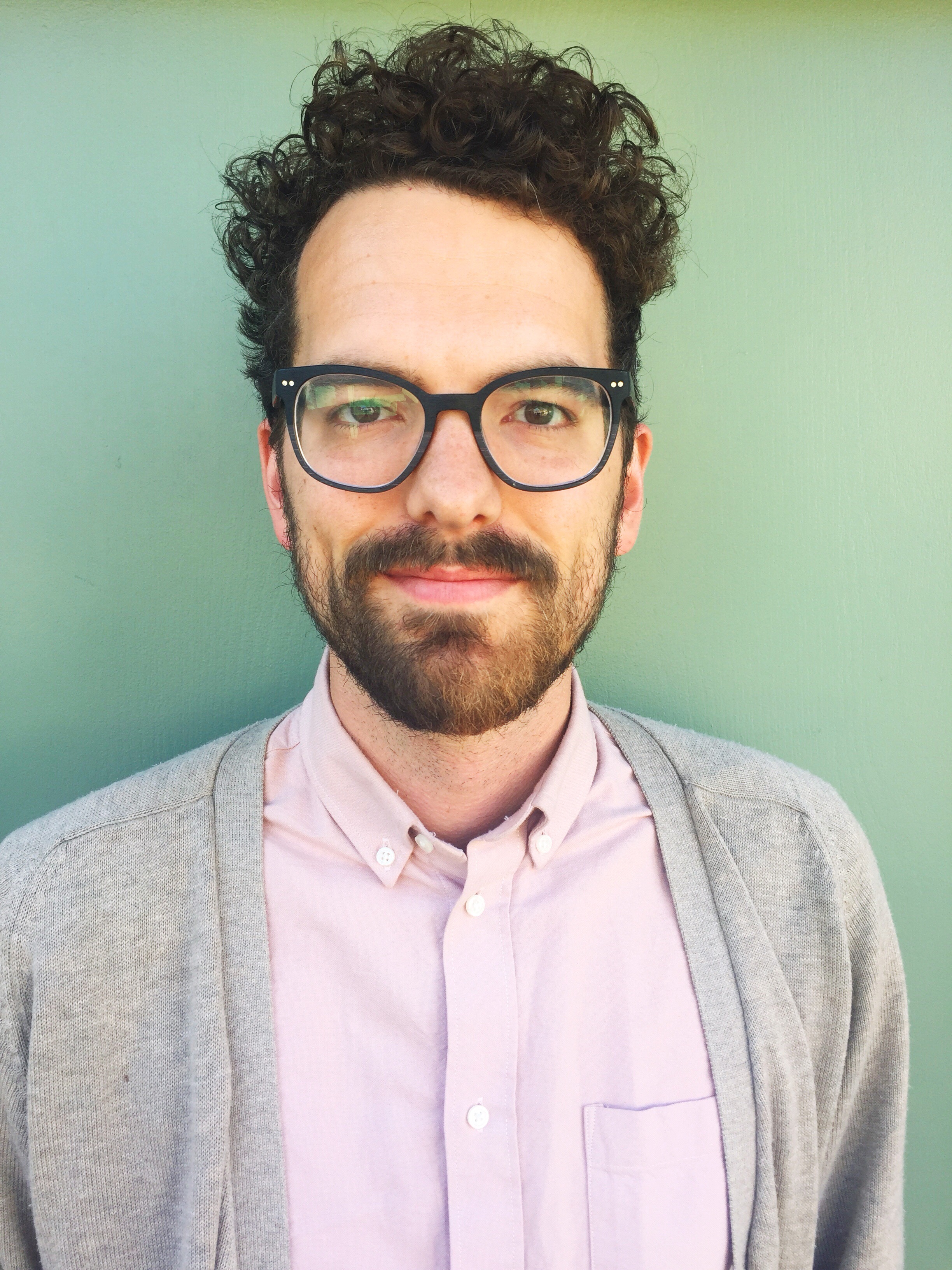 “If philosophy has only been and only ever will be an opinion and a poorly thought out passion, then the question is of passing from its state of war and of competition, a state of exploitation of thought and as such of man, to its civil state, which we want to call human and democratic. This democratic humanization is one of the objectives—if there are any—of non-philosophy and perhaps even the only objective, if we decide to put the Real at the heart of man or man at the heart of the Real rather than one at the periphery of the other as philosophy itself does. The tradition has up to the present been the universal element of philosophical decisions: a true Kampfzeit as much as a Kampfplatz. To the tradition as this space-time of philosophical combat, we will oppose the non-philosophical translation of philosophies in a new universal outlook, in an egalitarian order, as far from ‘difference’ as from nihilism which is its residue. There is an absolute untranslatable—the Real—before every translation, condemned moreover by the Real to its foreclosure. But for all that, it allows the translation of philosophies through their transcendental equivalence or their relative autonomy, non-philosophy itself, outside of which the philosophical statements remain that which they are, but within which they are translated together in ‘equivalent’ statement with regard to the Real. Non-philosophy is the universal dictionary of philosophies; the transcendental idiom in terms of thought which relates to them. A pragmatic of the translation of philosophical decisions, it looks to discover and invent all the conditions of universal peace; rather than through treaty, through the constitution of an idiom of the identity of thought. Only a ‘language’ capable of this feat of positing the multiplicity de jure, non-empirically, of philosophies, can also introduce peace into thought by means of democracy.”