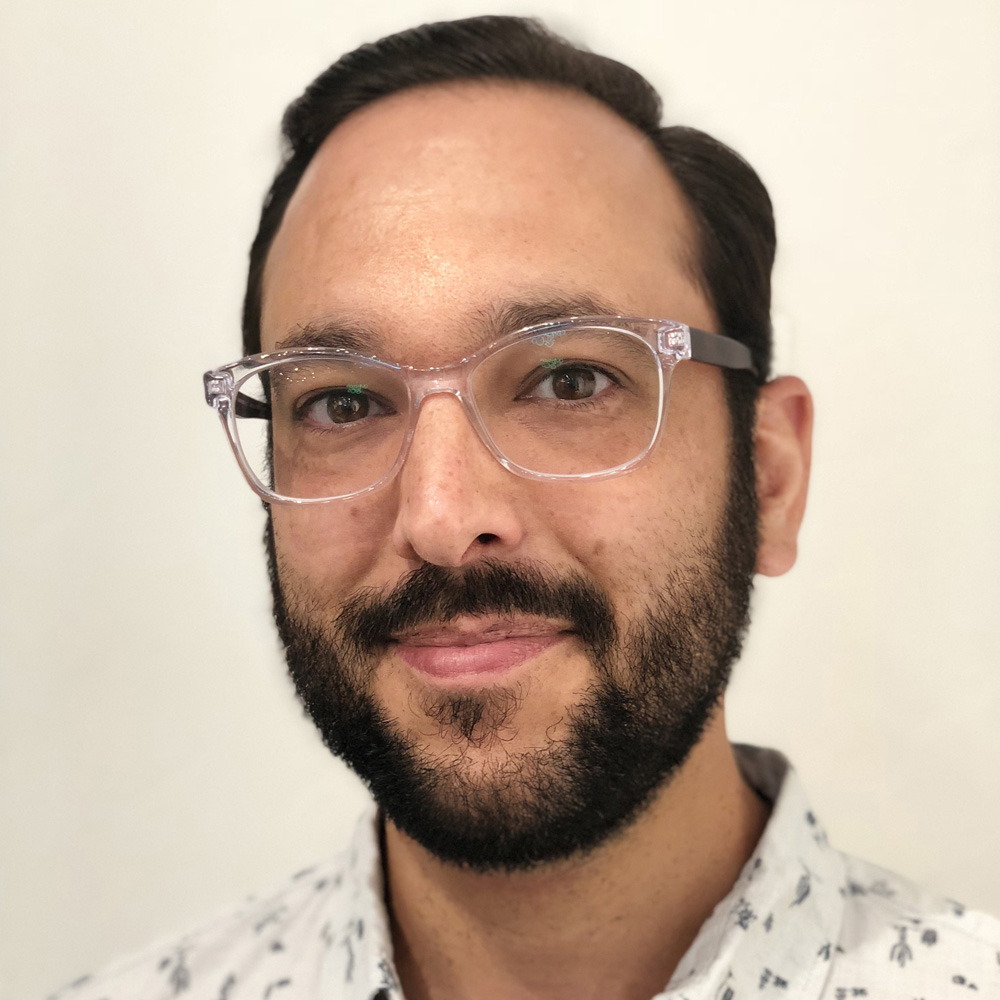 I am historian of American religion with a background in American Studies and literature. My research focuses on race and immigration in American religion, “cults” and new religious movements, the American metaphysical tradition, and Asian American religions. I am currently writing a dissertation on the early history of yoga in the United States from the mid-nineteenth to mid-twentieth century.

In 2011, I edited and introduced a new and definitive edition of the  The Kybalion, a metaphysical classic and strong influence on the modern positive thinking movement, for Tarcher/Penguin which has since been translated into Romanian and Portuguese (for Brazil), with forthcoming editions in Turkish and Portuguese (for Portugal). I have also written over two dozen articles for popular audiences in such venues as The History Channel, Tricycle: The Buddhist Review, Yoga Journal, Air & Space Smithsonian, the Indian news site Scroll.in, and Tides, the magazine of the South Asian American Digital Archive.