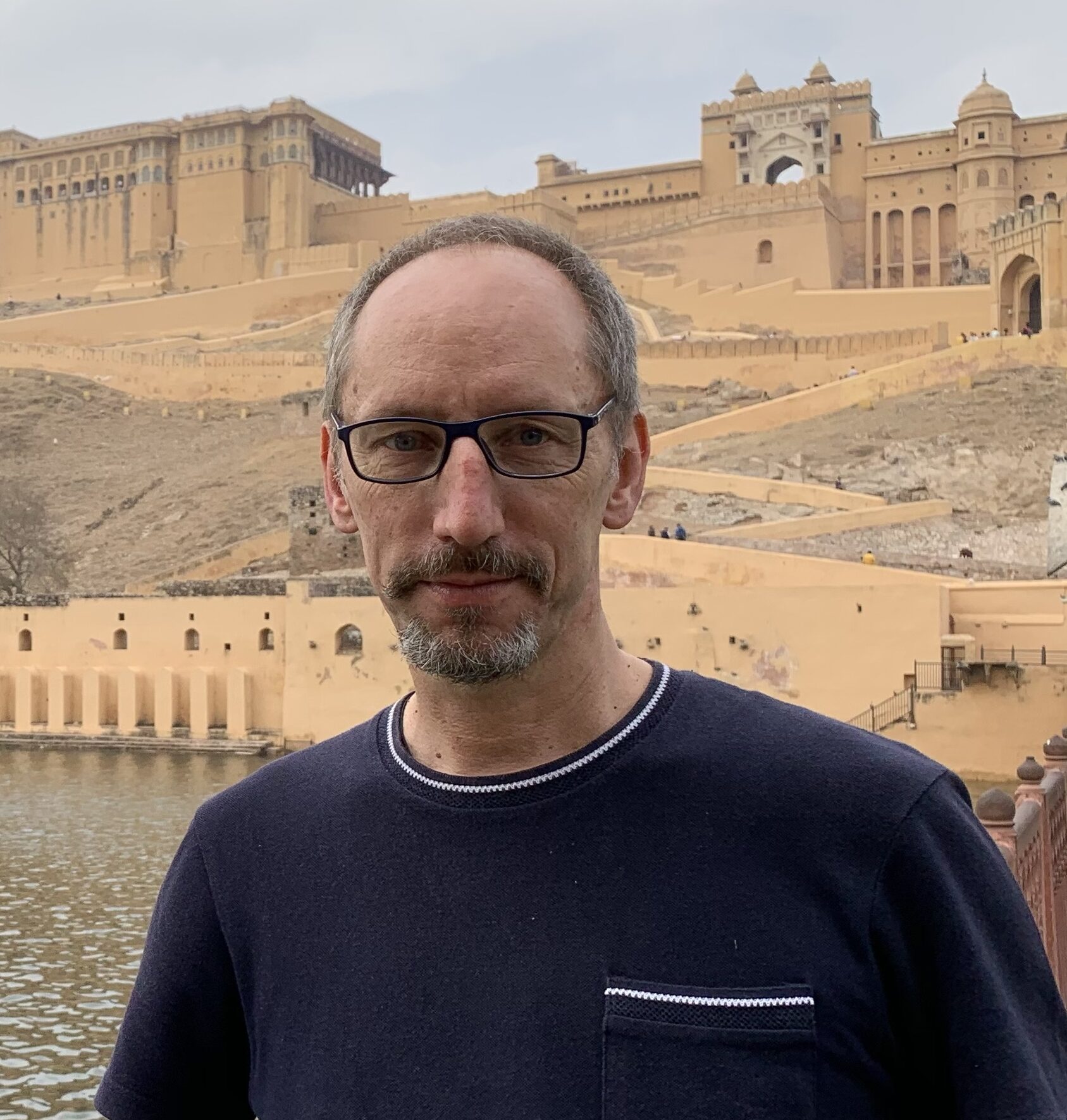 Patrick Lambelet is a PhD candidate, researching the transmission of esoteric tantric Buddhism (Vajrayāna) from India to Tibet during the “Later Spread” (Chidar) of the Buddhist teachings in Tibet. His dissertation focuses on selected writings of Atiśa Dīpaṃkara Śrījñāna (982–1054), a Bengali scholar-monk who was central to the Chidar period and whose Kadampa school was a major influence on later Tibetan Buddhist schools. In these works, Atiśa wrote about tantric traditions that many considered risky due to their advocacy of supposedly transgressive sexual practices. At the same time, he attempted to reframe these elements in a more conventional Mahāyāna ethical framework. These writings show that Atiśa was far more wide-ranging in his views than many accounts, both traditional and modern, would lead us to believe.

The dissertation argues that an important factor in Atiśa’s ostensibly reformist tendencies may have been a Tibetan political climate that emphasized a conservative approach to Buddhist ethics and sought to marginalize potentially problematic Vajrayāna teachings. This raises broader questions about Buddhist notions of orthodoxy and heterodoxy, the construction of religious identity and authority, and the role of transgression and sexuality in tantric Buddhism.

Previous to his foray into academia, Patrick spent more than fifteen years in Italy, studying Tibetan Buddhist philosophy and practice with Tibetan teachers at Istituto Lama Tzong Khapa (Lama Tzong Khapa Institute), one of the largest Buddhist centers in Europe. At ILTK, he completed a seven-year study program modeled on a traditional Tibetan monastic curriculum. This included the study of Buddhist philosophical subjects—such as the Perfection of Wisdom (Prajñāpāramitā), Middle Way philosophy (Madhyamaka), Metaphysics (Abhidharma)—as well as commentaries on Vajrayāna. He also learned to read and translate classical Tibetan.

After completing the course, Patrick led numerous courses and retreats on Buddhism in Europe and the United States, helped to design and facilitate an online program of Buddhist studies, worked as an oral interpreter for Tibetan teachers, and held various teaching and administrative posts. He also has worked extensively as an editor, both of academic journals and publications and books for a more general readership, including books by the Dalai Lama.

He was the recipient of a Fulbright Nehru scholarship in 2019, spending five months doing research and translation at the Central Institute of Higher Tibetan Studies (CIHTS) in Sarnath, India.

He is currently (2020-2021) serving as the graduate liaison for the UCSB department of Religious Studies.

“On Knowing the Ultimate: Indian and Tibetan Views on the Two Truths in Prāsaṅgika-Madhyamaka,” Asian Studies Student Conference, University of Madison-Wisconsin; July 2015

“Two Truths, Self, and the Roots of Suffering and Happiness in Buddhism,” Psychoanalytic Buddhist Training Workshop, ILTK, Pisa, Italy; June 2013

Book Review: Changing Minds: Contributions to the Study of Buddhism and Tibet in Honor of Jeffrey Hopkins
in Reading Religion (American Academy of Religion) (2018)

Introduction to the Study of Religion (Summer 2018)

Introduction to the Study of Religion (Winter 2019)