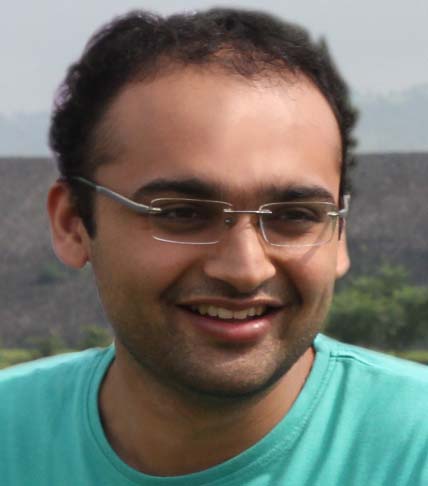 Maharshi is a PhD student interested in the anthropological study of the religions of indigenous subaltern communities (Adivasis) of India. He is particularly interested in the changing religious identities exemplified by these communities when they interact with religious institutions having global/transnational presence. He is also intrigued by and wishes to contribute to the analytical category of “religious conversions”.

He has pursued an MA in the Study of Religion at the University of Chicago Divinity School. He also has a master’s degree in economics and an undergraduate major in Computer Science. For some months in his life, he ended up writing huge chunks of code for an multi-national tech company leading him to introspect upon the over-hyped “meaning of life” question.  Clearly, he had no idea how he would end up doing a PhD in religious studies!