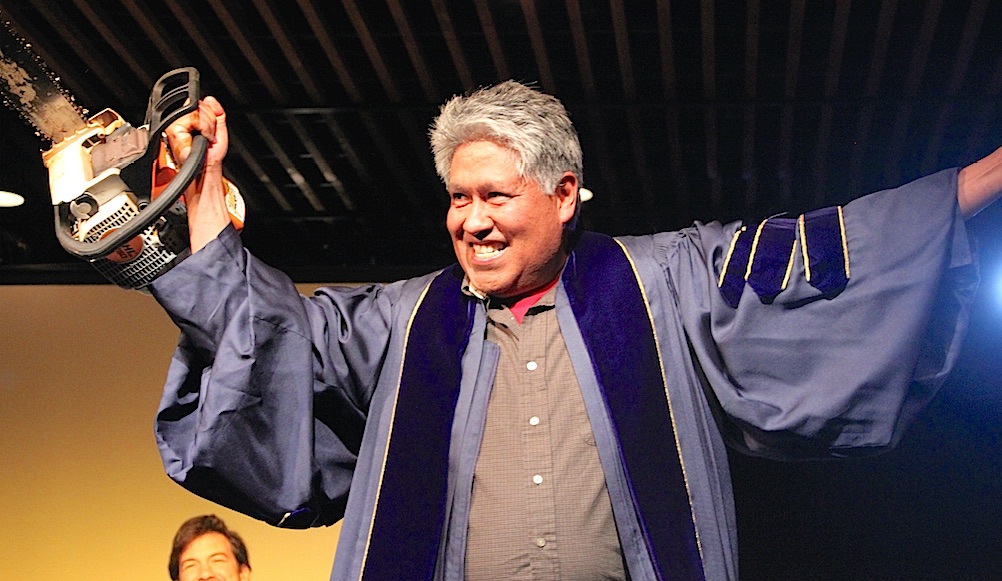 My work begins with Omi and Winant’s position that concepts of race “structure state and civil society” and “shape both identities and institutions in significant ways” (Racial Formation in the United States, vii). Approaching religion in North America through the lens of race allows us to uncover hidden and subjugated histories and actors in American religion. This close attention to racial and ethnic interactions in North America also lets us examine how the study of religion has itself been structured and shaped by assumptions about race/ethnicity and helps explain the theoretical absence of race as a variable for critical analysis of religion. To study religion in this way requires, first, interdisciplinarity, followed by counterdisciplinarity — that is, refusing and working against established disciplinary regimes.  Counterdisciplinarity as a mode of reading, research, writing and teaching produces new insight and objects of study hidden by merely borrowing or adapting tools from established disciplines.  More specifically, my teaching, research and writing focus on Latinx religion; Asian and Pacific American religious traditions; constructions of indigeneity; the transformation of world religious traditions in the United States; religion in the American west and Pacific Rim; evangelical Christianity; and religion in science fiction as a genre for “making strange” issues of alterity and posing questions about the relationship between religion and science.  These latter questions have recently moved me into thinking about First Contact and how religious traditions may or may not be relevant to off-world human and post-human futures.