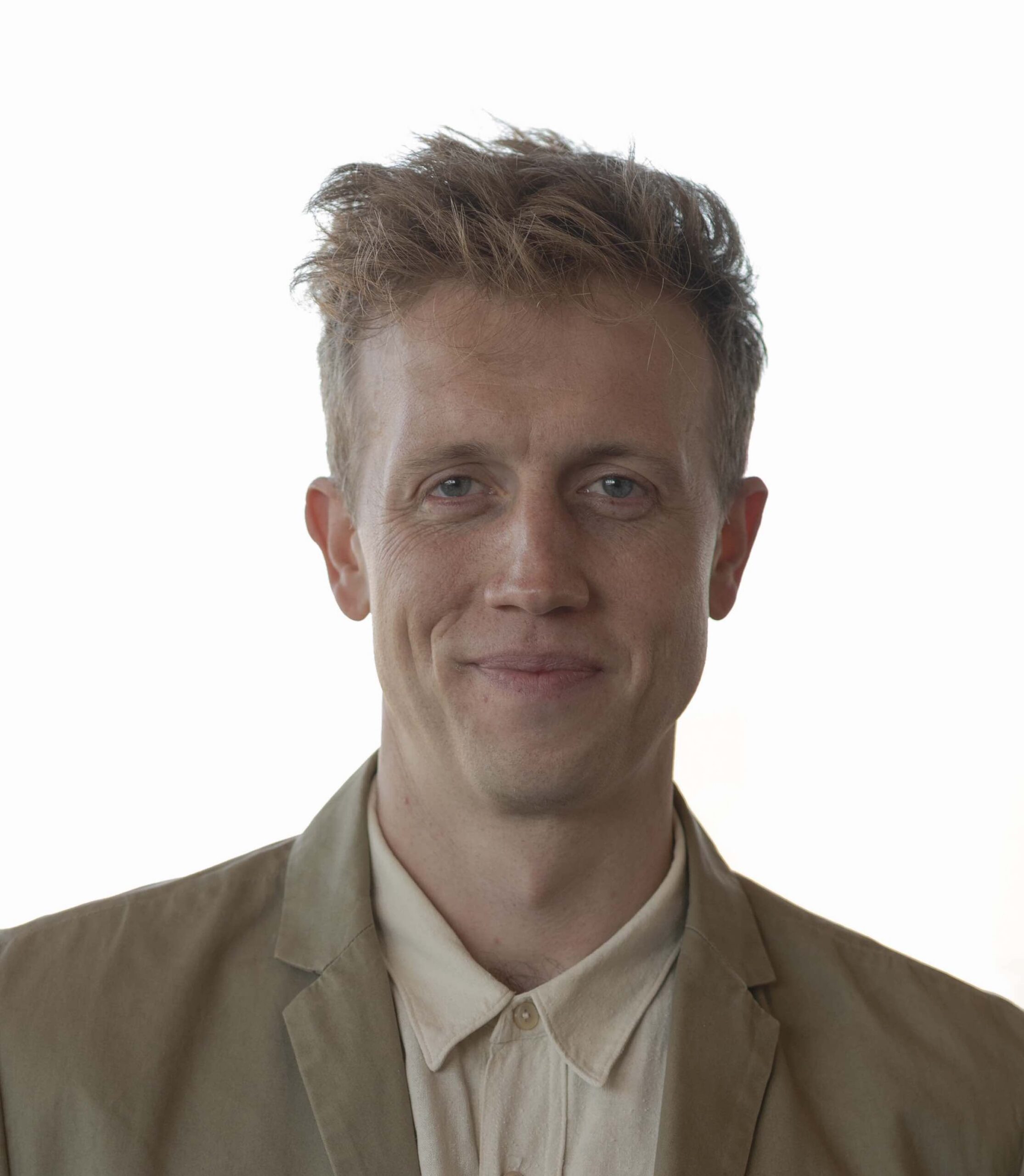 My research focuses on atheism, secularism, and the meaning of religion. My first book, The Secular Paradox: On the Religiosity of the Not Religious, was published by NYU Press in 2022. It’s an ethnography that relies on several years of fieldwork among very secular Americans to explain why being secular can feel so weirdly religious. 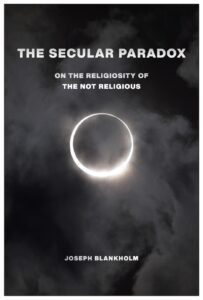 I’m currently conducting an intergenerational study of religion, spirituality, and values, which is funded by the John Templeton Foundation. The research is part of the Longitudinal Study of Generations, which first began in 1970. The current wave includes the fifth-generation descendants of the original participants.

In the spring of 2021, I fielded two surveys of nonreligious Americans, including the largest ever of organized nonbelievers in the U.S. (n=12,370). I am currently working on several essays based on the survey data, including a study of secular feelings.

The essays I have published recently have focused on diversity within the secular tradition, genealogy’s bad blood, and the many things we mean when we talk about belief. In the past I’ve conducted research among born-again Christians in America and Zambia, especially Jehovah’s Witnesses, and I continue to be interested in how evangelicals and nonbelievers imagine one another.

This short essay breaks down my approach to understanding religion. This review essay at Public Books gives my perspective on atheism and how to study it. This forum that I co-organized at The Immanent Frame explores whether atheism and secularism constitute a tradition that we can study sort of like a religion. My concluding essay sums up my position. You can listen to me being interviewed about the many meanings of “secularism” by clicking here. You can watch a video in which I discuss my research on organized nonbelievers by clicking here. And you can hear a presentation on Marx and the Epicurean tradition that I gave at the Berkeley Center for the Study of Religion by clicking here. Below you’ll find links to pre-publication copies of most of my recent scholarship.