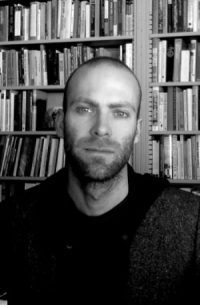 My work focuses on intersections of religion, settlement policy, technology, and popular culture in the long nineteenth century (c. 1780-1920). I use case studies from the contested U.S. frontier, and from various new religious movements, to explore how people in those contexts debated and defined each key term in “American religious history”: American, religious, and history. My ongoing research projects concern theories of religion, citizenship, and historical progress formed through Gilded Age bureaucracies, land grant disputes, P. T. Barnum’s circuses, and Harry Houdini’s magic shows. I am also working on a cultural history of Mormon professional wrestling. Recent publications treat ritual innovations in spiritualism and stage magic; and railroad companies’ influence on popular understandings of Mormonism.

Through my research, and also in my teaching, I seek new locations and media for the study of American religious history. Land transfers, settlement promotions, travel guides, business prospectuses, educational initiatives, court records, playhouse performances, and museum displays: these are some of the ordinary empirical data available to scholars of religion, and I find them lively arenas for the exploration of religious constructions and comparisons. My studies and classes are built around identifying moments of religious argumentation in environments where “religion” itself is thought to be a special category necessitating special location and theorization. By identifying and contextualizing such sites of religious discussion, my hope is that we might understand better the conditions and concerns addressed throughout American history when people identify and adjudicate “religion”—ourselves included.

Railroading Religion: Mormons, Tourists, and the Corporate Spirit of the West (University of North Carolina Press, 2019) 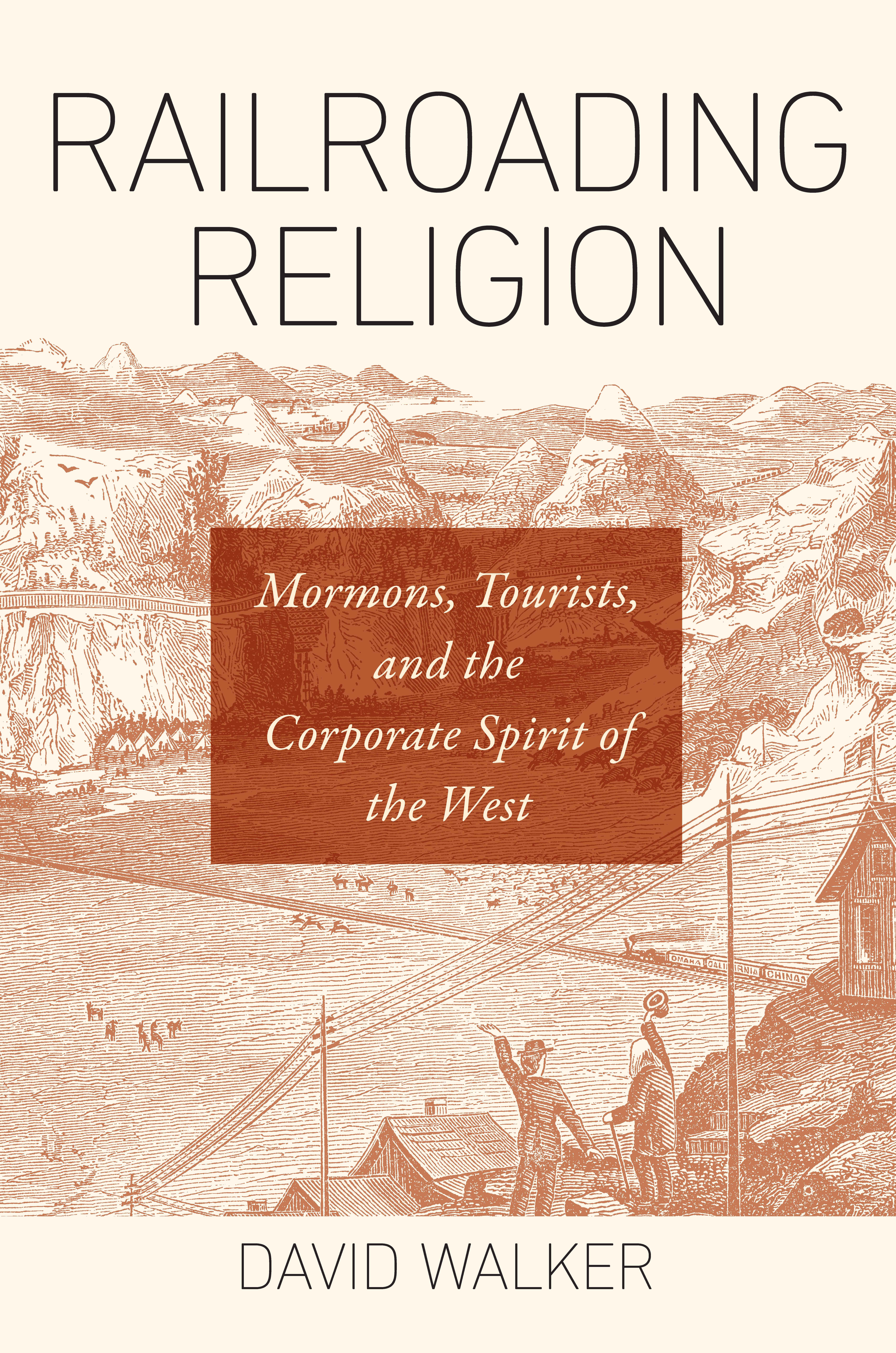