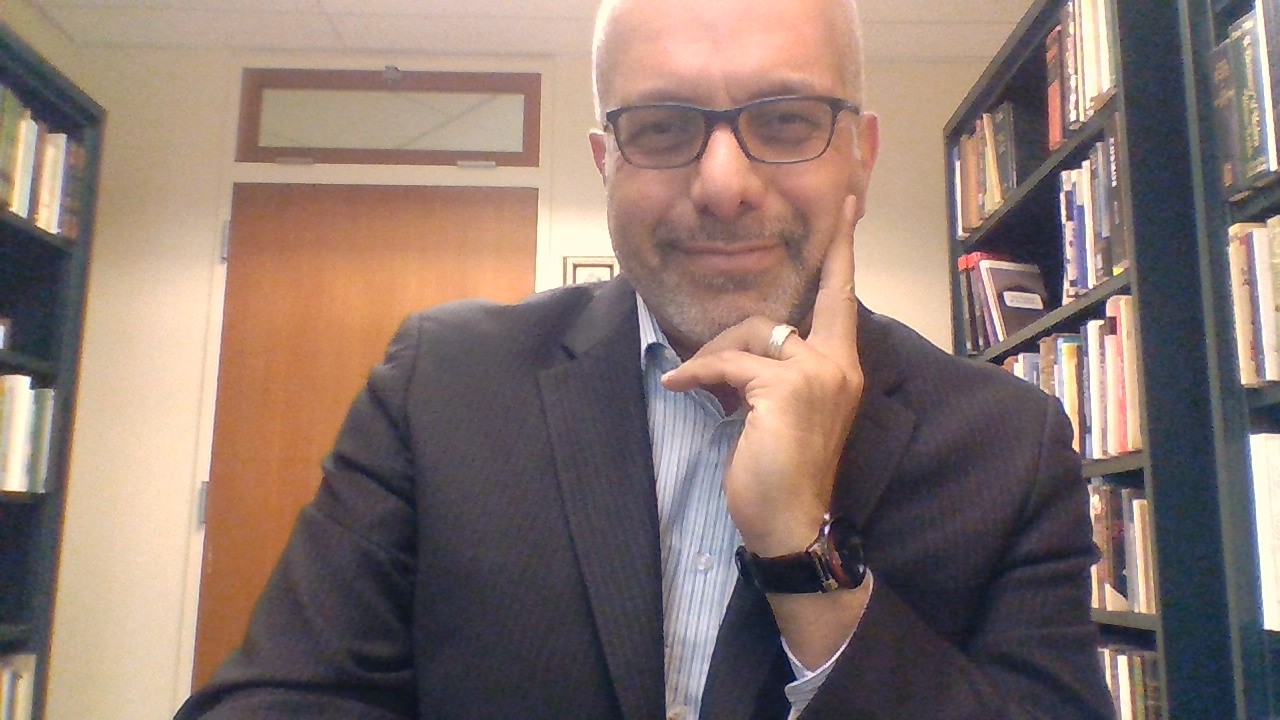 I have been in love with law and legal epistemology for a long time. The questions of what law is, what it is for, where its legitimacy comes from, how it could be known, and how it evolves over time are exciting to me in their universal form. In my research and teaching, I focus on medieval Islamic law and modern Egyptian law. Law and religion in the Islamic tradition are hard to separate. And, since the establishment of the Egyptian National Courts in 1883, the government has not shied away in its legal activities from establishing religion. Being in this department has exposed me to an array of views on the intersections among law, philosophy, and social knowledge, which does not allow my excitement to run out.