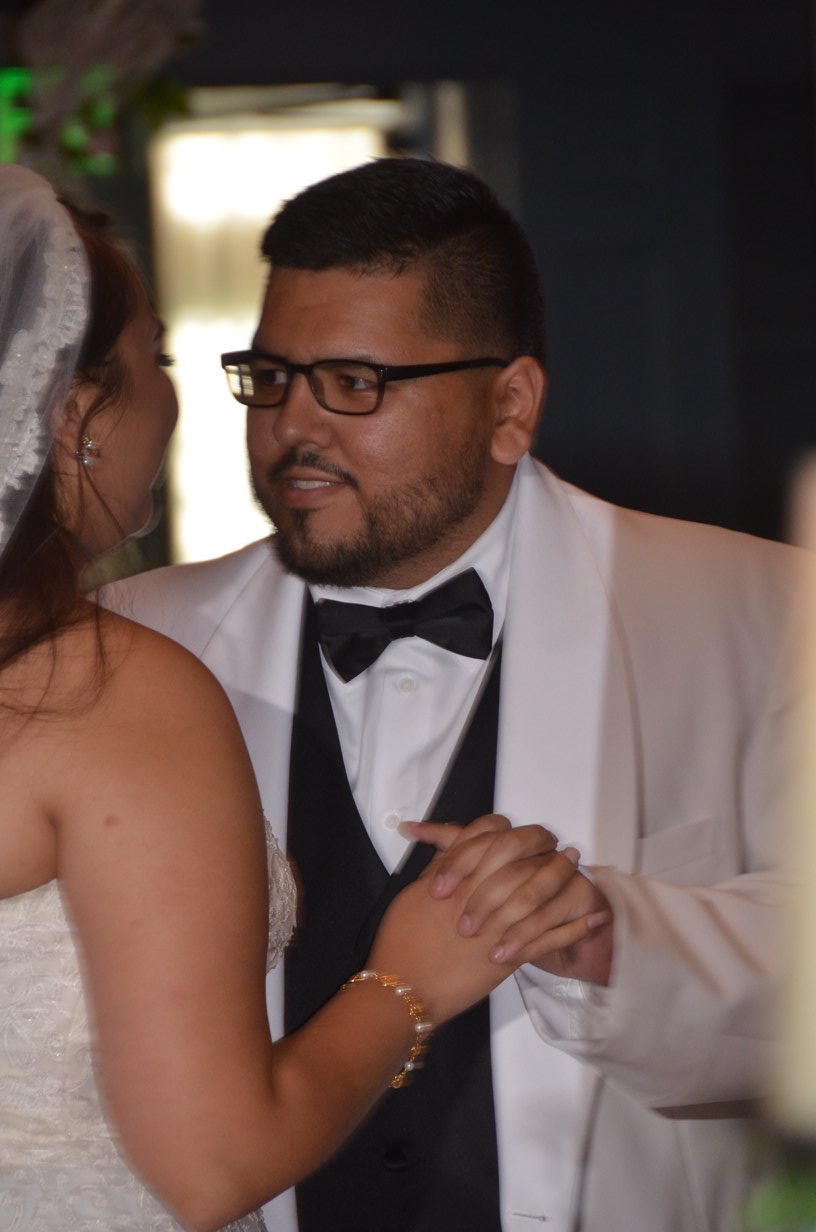 William Chavez is an Engaging Humanities Graduate Fellow and PhD candidate, researching religious practice, discourse, and media. While his master’s thesis functions as a cross-cultural survey of historical and ethnographic data, his dissertation presents an anthropological and discursive examination of exorcism in the United States, specifically within contemporary practice and media, from the Satanic Panic (1980-1993) to its aftermath (the current era).

Beyond his interest in the doom and gloom of religious imagination, William analyzes the folklore-popular culture continuum, the fluid and symbiotic relationship between these two areas of study. Following the completion of his dissertation, he plans to study professional and amateur gaming tournaments, gaming expos, cosplay conventions, and similar gaming/fandom congregations. As a scholar of religion, he is fascinated by the complex interests and behaviors that constitute folk gamer culture (e.g., online versus in-person competition, completionism with respect to time versus scope, hours devoted to Easter egg discovery, earned forms of individual expression, and the like); interests and behaviors that continue long after the purchase and play-through of a specific game. This project will also investigate how communities are formed through the creation, dissemination, and consumption of game modifications (i.e., games reprogrammed by fans to include new characters, balanced stats, skins, levels, and/or move-sets), games shared online outside official commercial structures.

“‘Essence’ of a Franchise: An Examination of Friday the 13th and Jason Voorhees” (forthcoming).

Speak of the Devil: How the Satanic Temple is Changing the Way We Talk about Religion, by Joseph P. Laycock (Oxford: Oxford University Press, 2020). Reading Religion (March 23, 2021).

“Teaching Religion: A Response to Douglas Brooks.” The Religious Studies Project (May 5, 2017).