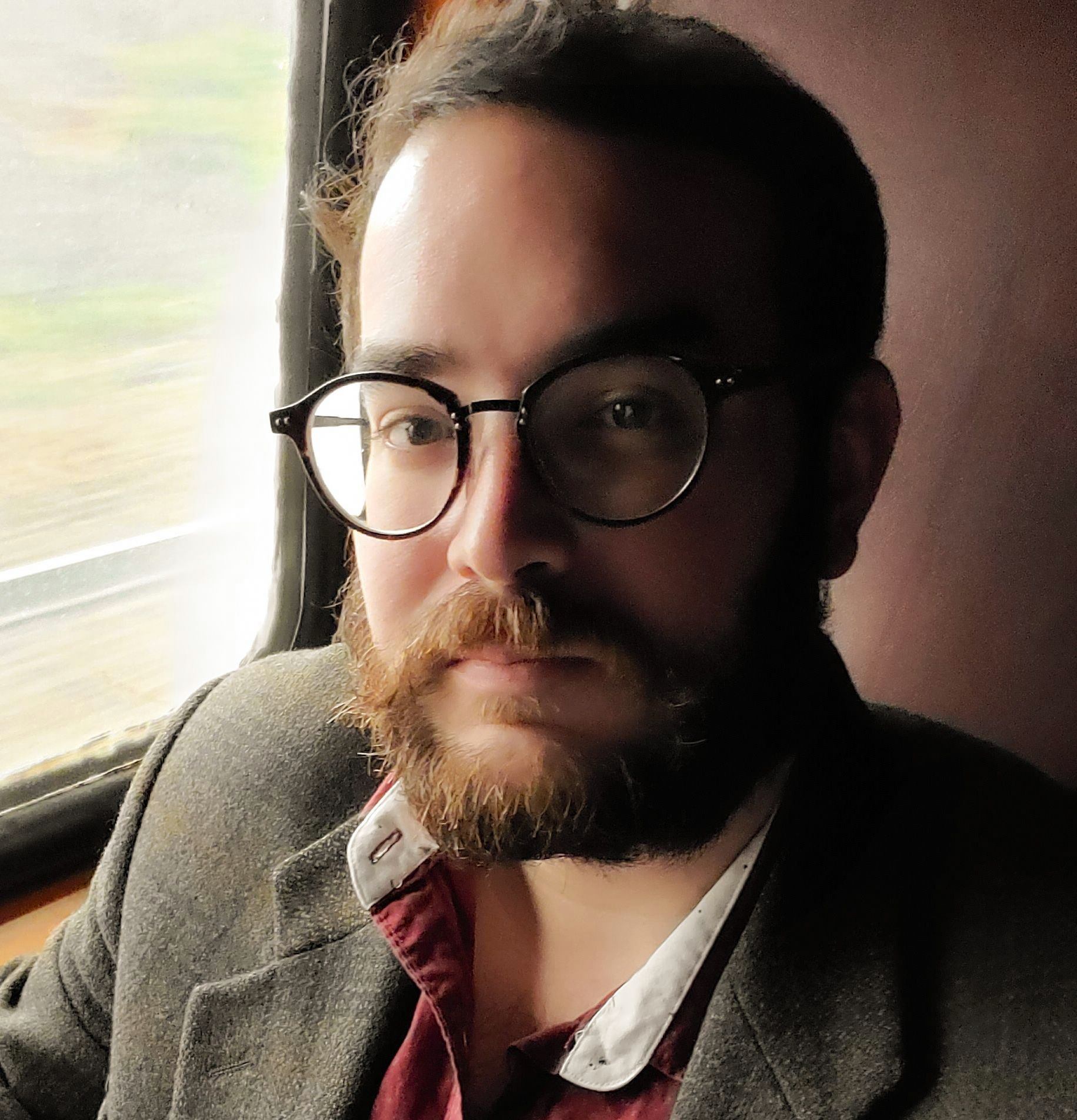 Keith Edward Cantú is a PhD Candidate in Religious Studies (South Asian religions) at the University of California, Santa Barbara. From 2014 to 2017 he co-edited ‘City of Mirrors: Songs of Lālan Sā̃i‘, a volume of nineteenth-century Bengali songs that were translated by Carol Salomon. His dissertation, supervised by David Gordon White and entitled “Sri Sabhapati Swami and the ‘Translocalization’ of Śivarājayoga,” examines the Tamil, pan-Indian, and international reception of Sabhapati’s system of yoga, which spans multiple linguistic and cultural worlds, including Theosophy, Thelema, and other alternative religious movements. He is also the author of several articles and chapters, including “Islamic Esotericism in the Bengali Bāul Songs of Lālan Fakir,” a translation of the “Eighth Instruction” of a Sanskrit alchemical text called the Rasāyanakhaṇḍa about the alchemical wonders of Śrīśailam, and “Sri Sabhapati Swami: Forgotten Yogi of Western Esotericism.” Currently he has also submitted the first volume of the Collected Works of Sri Sabhapati Swami for publication, part of four volumes that will oversee editions and translations of Sabhapati Swami’s works that are long out of print and difficult to obtain.

Keith has had the honor of being a Teaching Assistant for seven courses in the Religious Studies department so far:

He has also served as a TA for the Department of Global Studies course Global Culture and Ethics.